Ellen McGrath Smith teaches in the Writing and Composition programs. She is editor of the English department e-newsletter, The Fifth Floor, and a coordinator of the Writing Center's Dissertation Camp.

Born in Pittsburgh, Smith studied English at Seton Hill University. She completed an MFA in poetry at the University of Pittsburgh in 1993, also completing a certificate in Cultural Studies.

Her poems have appeared or are forthcoming in The American Poetry Review, The New York Times, Ninth Letter, The Seattle Review, Kestrel, The Georgia Review, and others. Her work has been recognized with a Rainmaker Award from Zone 3 magazine and a 2007 Individual Artist grant from the Pennsylvania Council on the Arts. Her fiction has appeared in numerous journals, including Kestrel and Weave, and her hybrid nonfiction piece, "The Locust: A Foundational Narrative," appeared in the Los Angeles Review as a 2012 winner of the Orlando Prize from the A Room of Her Own Foundation.

Her books include the chapbooks, The Dog Makes His Rounds and Other Poems (Another Thing Press, 2002) and Scatter, Feed (Seven Kitchens Press, 2014), and the hybrid collection Nobody's Jackknife (West End Press, 2015).

Smith earned a PhD in English literature from Duquesne University, where her dissertation, Deritualization, Sincerity, and Accessibility: Protestant Poetics and Twentieth-Century American Poetry, looked at seventeenth-century British and twentieth-century American poetry. In this work and other criticism and scholarship, she has worked with texts by George Herbert, John Milton, Langston Hughes, Carl Sandberg, Marianne Moore, W.D. Snodgrass, and Anne Sexton; moreover, she has recovered the work of twentieth-century American poet Sara Henderson Hay ["A Stepmother for Anne Sexton's Transformations: Sara Henderson Hay's Story Hour." Sagetrieb 19.3 (Fall 2006)] as part of a lineage in American women's poetry. Her critical work has been published in The Denver Quarterly, The American Book Review, Pleiades, and other journals. With a special interest in the sociopolitical implications of poetic form, Smith has written extensively on the "hybrid" prose poem form, and was a contributor and reviews editor for Sentence: A Journal of Prose Poetics. Her essay, "The Poetics of Gracelessness," appeared in Cerise in 2011.

In a Fine Frenzy: Poets Respond to Shakespeare. Ed. David Starkey and Paul Willis. U of Iowa P., 2005. 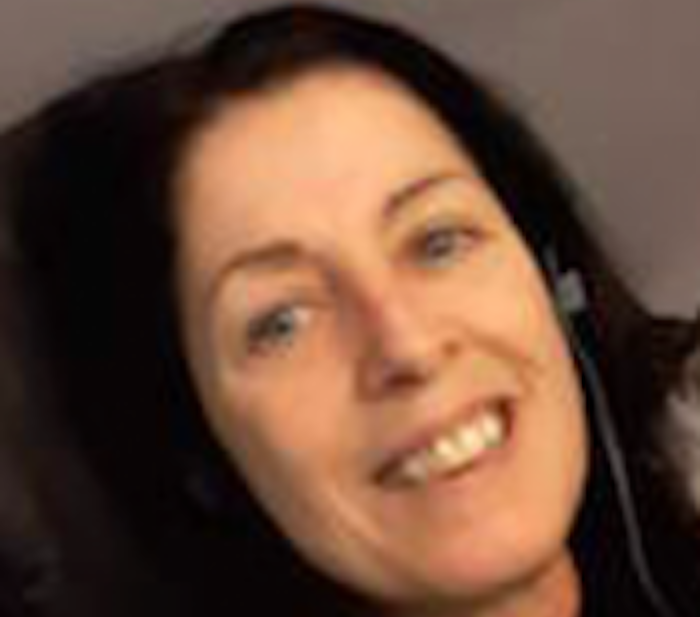